I want to question the images that are in our memory. There is always a double level in my work; what you see is true, and at the same time, not true. 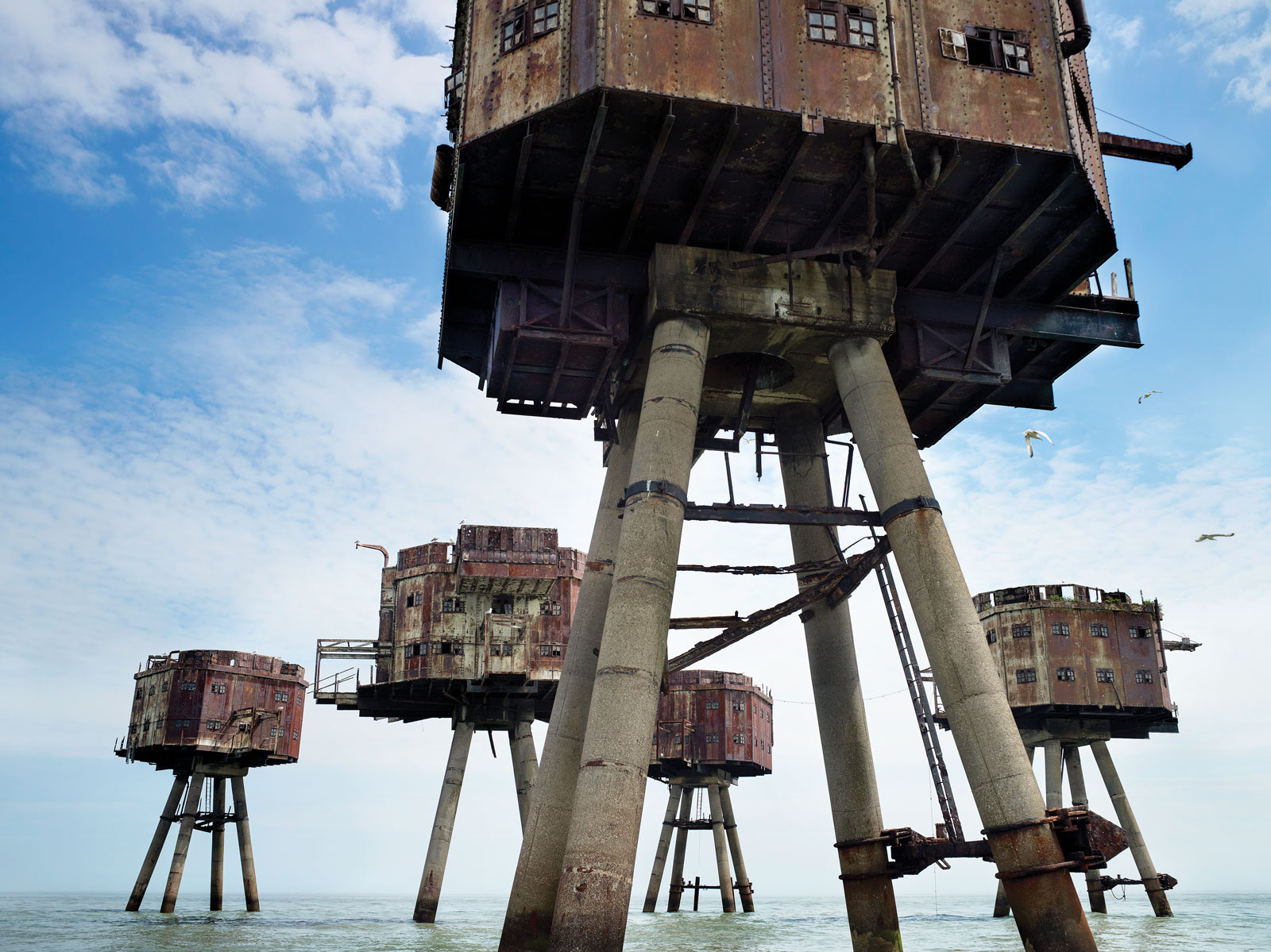 Carl De Keyzer started his career as a freelance photographer in 1982, while supporting himself as a photography instructor at the Royal Academy of Fine Arts in Ghent. At the same time, his interest in the work of other photographers led him to co-found and co-direct the XYZ-Photography Gallery. A Magnum nominee in 1990, he became a full member in 1994.

De Keyzer, who has exhibited his work regularly in European galleries, is the recipient of a large number of awards including the Book Award from the Arles Festival, the W. Eugene Smith Award (1990) and the Kodak Award (1992).

De Keyzer likes to tackle large-scale projects and general themes. A basic premise in much of his work is that, in overpopulated communities everywhere, disaster has already struck and infrastructures are on the verge of collapse. His style is not dependent on isolated images; instead, he prefers an accumulation of images that interact with text (often taken from his own travel diaries). In a series of large tableaux, he has covered India, the collapse of the Soviet Union and – more recently – modern-day power and politics.

Magnum photographer Carl de Keyzer’s making of the series Moments Before the Flood, is the subject of the documentary OdysSea, http://www.jimmykets.be/odyssea/OdysSea is directed by Jimmy Kets and produced by Jurgen Buedts.